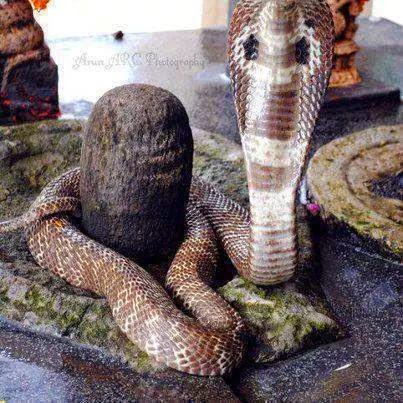 The Puranic legends of India speak of many worlds. for  Example Pathala Lokha. 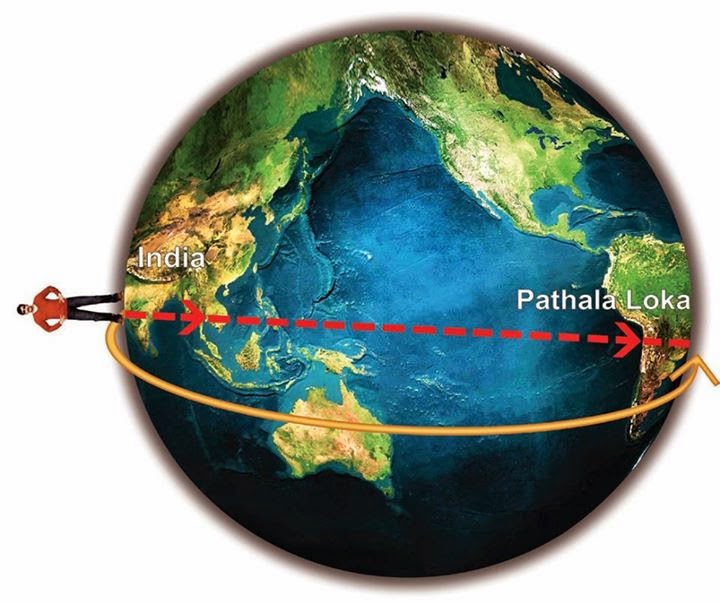 As per the Puranas, when Vishnu, in the form of a young scholar Vamana, humbled Asura king Maha Bali, Maha Bali was banished to Pathala Loka. When the Deva overcame the Asura in battles, the Asura were forced to migrate to thePathala Loka, the netherworld or the world below.

Where is this Pathala Loka?

People have conjured up images of Pathala Loka as being vertically downwards inside the earth.

The Puranic legends describe how the world is divided into different habitable regions. They list 14 regions, with 7 regions being the “nether worlds”, the Pathala Loka. The Puranic texts also give the notion of the Pathala Loka as being beyond the seas.

The words like location and locomotion are etymologically similar to the word, “Loka”.

There are other technical texts that mention the location of Asura and their adversaries, the Sura. A sloka in Surya Siddhantha throws some light on the exact location of the Pathala. The relevant sloka is,

According to this sloka, Sura and Asura would have lived on opposite sides of the earth as only then can their days and nights be interchangeable. The region of the earth diametrically opposite to the Indian subcontinent is the central parts of South America which was the Pathala Loka of the Asura.

If we want a modern analogy, we have the British calling Australia as Down Under. That does not mean that Australia is in the underground areas of England. What the English really mean by the phrase “Down Under”, is that, for England, high in the northern hemisphere, Australia is on the other side of the earth, down in the south.

Similarly, there is another popular term in the US, called the China Syndrome.

People often joke that, in case there were to be a nuclear mishap in America, then the nuclear explosion would burrow a hole beneath America, continue to burrow through the earth and come out on the other side of the earth, in China.

These phrases, Australia Down Under and China Syndrome are examples of usage by people on one side of the globe to bring out the concept that, there is another side, opposite to them on the earth, which is also inhabited by people.

It is in this similar vein of expression that the ancient Indians had used the term Pathala Loka, as the area on the other side of the spherical earth. It is not to be erroneously understood as an underground cavern or kingdom.

To have had this knowledge, the ancient Indians must have known that the earth was not flat but spherical in nature.

so. Pathala Ulakam is Called America.